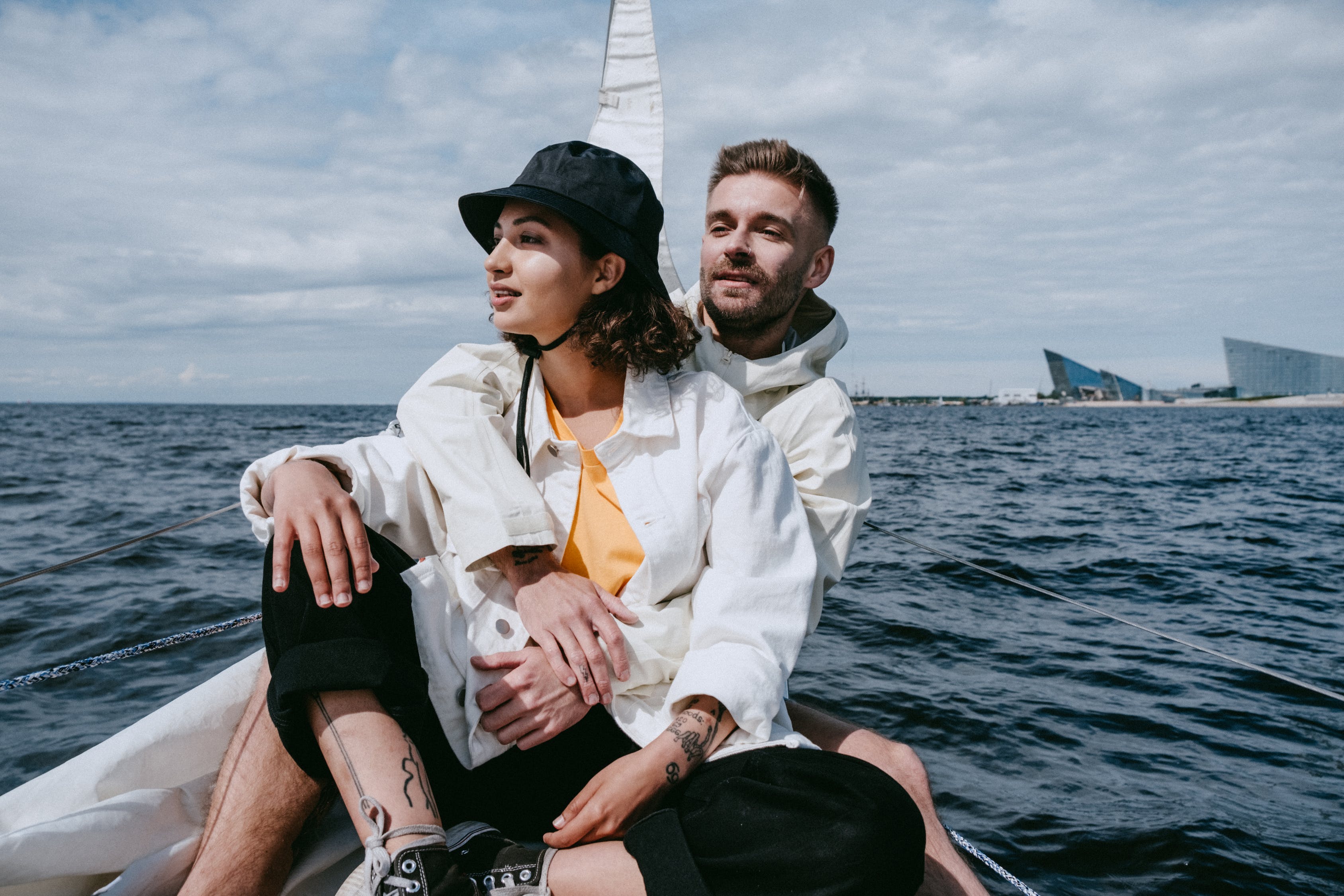 There is something special about human beings and being aspirational. Most progress has been an outcome of us wanting to do, solve, or make something! By nature, we have been creators, explorers, inventors, dreamers, thinkers, and all of it balled up together.

Over the past few years though, we’ve found that most people can be categorized in a few major divisions on basis of these very lists:

Of course, all of this said, it is only based on our observation. We cannot pick up and put people in boxes saying you belong here. We have seen so many individuals who show characteristics of two or even more groups when clubbed together.

← Back to Sexy Beast Stories